it was a semi-typical night. i sat down to do some editing, surrounded by my sweeeeeet animals

& decided to turn on the TV for some background noise. Sex in the City happened to be on & i decided it would do.

it was one of the very last episodes when Carrie is in Paris & she realizes that her boyfriend was completely self-involved... and most importantly, that she was settling for less than she wanted & needed. he tells her that he thought he was clear with her "who he was" ...and then she said it -- a line that resignated so deeply within my heart :

well it's time i am clear to you who i am.
i am someone looking for REAL love.
ridiculous,,,
consuming,,,
can't live without you ---
L O V E.
~Carrie Bradshaw

it was such a simple reminder to me of not only being clear always on who i am to others,,, but also to myself.

sometimes,,,
my heart feels as fragile as a potato chip,
& other times as sturdy as a carrot ...
and yet on some days, as if it was as mooshable as snow.

but no matter what, my heart is, and has always been,
FILLed with that 'ridiculous, consuming, can't live without you looooove.'

you may say that i am a 'hopeless' romantic, however i consider myself 'hopelessly' lucky to be able to feel this feeling,,,
this indescribable craving & want to have, to cherish & to spread LOVE
every.where.and.within.every.thing.
...even though it means that sometimes your heart can get chipped or snapped,,, or even mooshed.

in the end, after all, when you are perfectly 'clear' you have nothing to loose
...and EVERYTHING to gain.

is it time you are clear with yourself?! 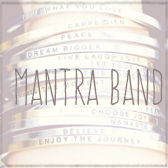 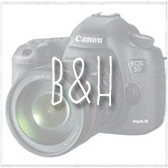 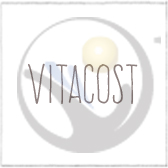 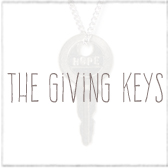 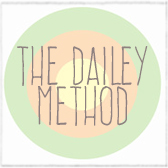